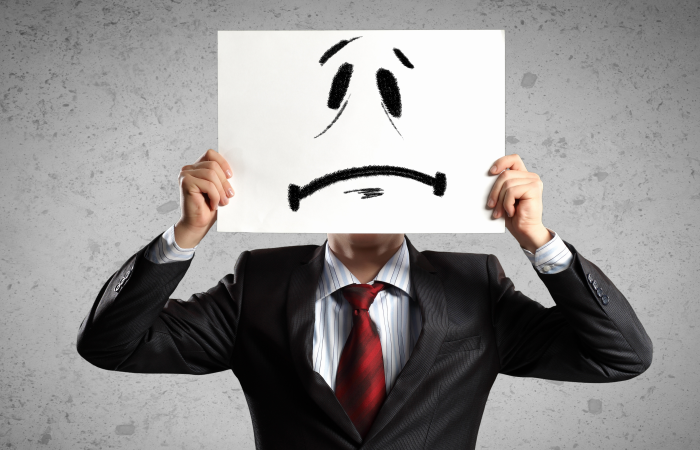 Ever read that quote that floats around about Thomas Edison’s process of inventing the lightbulb? The one that goes something like “I didn’t fail 1,000 times, the light bulb was an invention with 1,000 steps.” What an impactful statement about what it took to come up with one of the greatest inventions of all time. He had to alter his process many times before he reached his goal. And the world is brighter because of it. Pun intended.

Speaking of failing, I’ve done that recently. I had worked on a high-level candidate for a long time. A long time being over five months. We were literally at the finish line when something came up that made everything come to a screeching halt. After everyone took a step back and re-evaluated, the decision was made not to move forward. Disappointing for everyone involved. The takeaway I took from this was the need to unearth some relevant information sooner. If I’m smart enough, I’ll use this failure to better my recruiting game next time.

It all depends. In some ways, there is nothing wrong with failure. In other areas, there’s a lot wrong with failure. Let’s look at me as a recruiter as an example. Let’s say I have ten open positions this month. At the end of the month, I have not gotten a single qualified candidate interested in interviewing. Unless the qualifications are something that only three people on the planet possesses, I’ve probably failed. And not in a good way. I might just suck at being a recruiter.

On the other hand, if I’ve found and spoken to 50 well-qualified candidates yet none of them want to come in for an interview, I’ve also failed to get any interviews. In this case, I would say I haven’t failed as a recruiter. There’s something else going on here. Maybe the compensation is way under market. Might be I work for a company that has a terrible reputation. If it’s one of these two scenarios, then something besides my recruiting skills is broken even though I’ve “failed” to get one live interview in either situation.

Some Failure is Fine

We all fail. I tell both of my daughters on a regular basis that I fail all the time. And that’s okay as long as I LEARN from my mistakes and don’t make the same ones twice. If one thing didn’t work in my recruiting game and I continue to do it over and over with the same results, I’m going to fail over and over. However, if I do something different at the point I failed last time, then at least I’m trying a different approach.

Here are some common ways we as recruiters fail.

Failure is okay if you are constantly tweaking and adjusting your game to get better and better. When you make a mistake ensure you learn from it. Do a de-brief or as one of my bosses calls it, a post-mortem, to see where things failed. From there file the newfound nugget of knowledge away to pull out of your toolbox if a similar situation arises.

I love recruiting. I truly enjoy the entire process from sourcing to getting a signed offer letter back. I’m always looking to improve my game in any way I can and become a better recruiter. I make plenty of mistakes. When I’m smart, I learn from them to keep upping my recruiting game.

Here’s to failing our way forward.